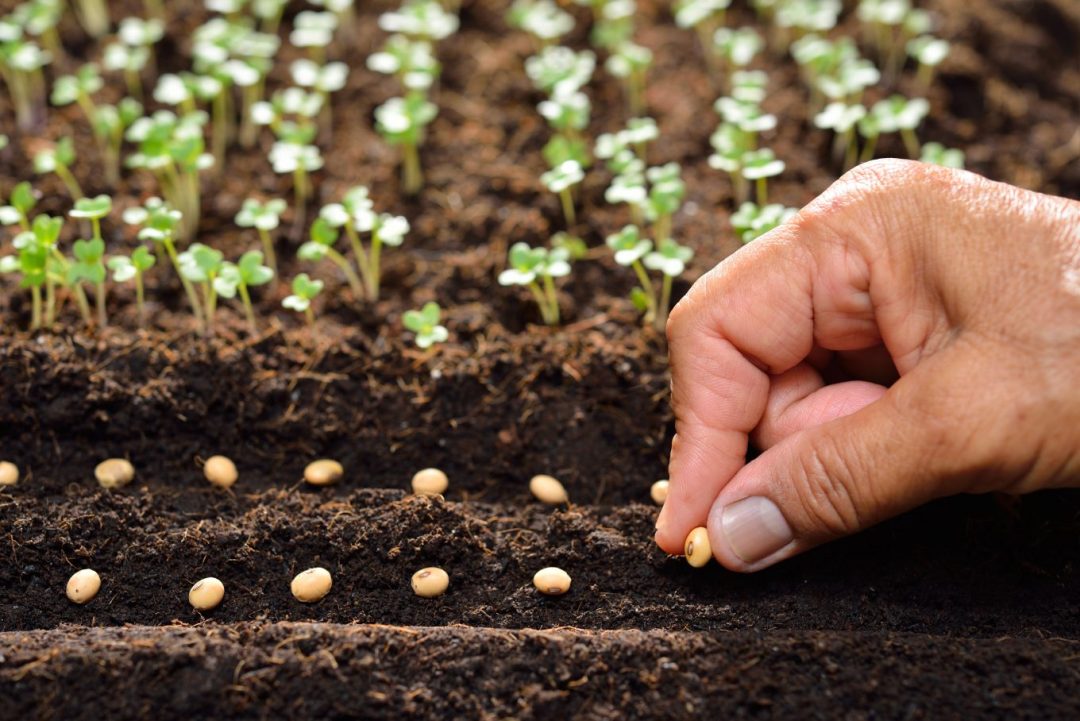 I cannot think of any devotee whom I know, or have heard of, who is not contributing in some way to the destruction of the environment–myself included. I own two farm trucks, three tractors and a small flotilla of oil gulping farm-related equipment–all of it in pursuit of chasing the dream of plain living and high thinking.

I’ve often considered that living undestructively in an economy that is overwhelmingly destructive might mean morphing into a vegetarian version of the Amish. We would have to divorce ourselves completely, and yet responsibly, from the technologies and powers that are destroying the planet.  Easier said than done, Prabhus.

In the formative years of ISKCON, those of us privileged to spend most of our young adult years living in the ashram never thought much about these taxing issues. We cruised through our daily service as book distributors, fundraisers, preachers and temple functionaries under the protection of a comprehensive insurance policy called the yukta-vairagya principle, the idea that everything–cars, computers, etc.–can and should be used in Lord Krishna’s service. At least that’s how we explained our embrace of modern conveniences to new people.

Well, times have changed. Young people are circumspect about adopting any philosophy whose followers fail to “walk the talk.” They want to see plain living in motion. They want proof that plain living leads to higher thinking. Do ISKCON farm projects provide that example? Do we offer an alternative approach to cut throat capitalism? Do we honor and care for our senior devotees? Do we supply most of our own food calories? Do young people see a future?

Central to all these queries is whether or not ISKCON’s current organizational structure as a 501(c)3 non-profit church is capable of providing real life answers to these questions.

And that, dear readers, is precisely why Danakeli Dasi’s second installment of Community by Design is a must read. Her research and analytical breakdown of these issues deserves our attention. She puts the options on the table for all–beginner and seasoned veteran–to contemplate and act on. Please read on. 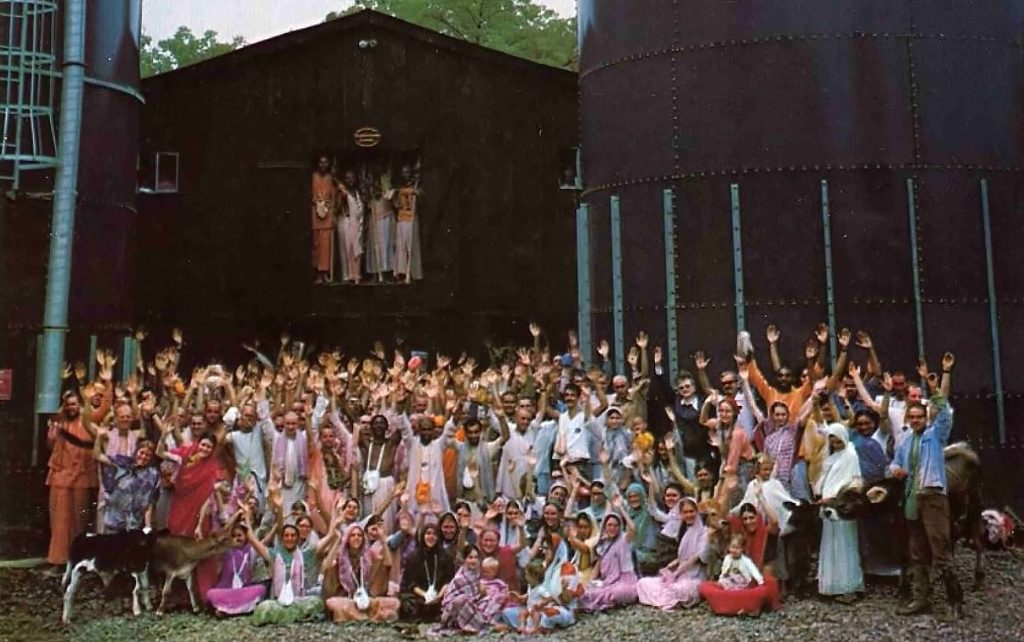 Śrīla Prabhupāda’s desire for us to establish rural communities is no secret. In reality, however, plans in pursuance of this desire of Śrīla Prabhupāda’s, at least in the United States, have either not gotten past the discussion level or have failed when actually attempted.

Now, before we can continue, it is necessary that we “get on the same page” as to what we mean by “community.” There are certainly a number of legitimate usages of the word, but we are only concerned herein with Śrīla Prabhupāda’s intended meaning. When Śrīla Prabhupāda would implore devotees to develop rural communities, he specifically was referring to daiva-varṇāśrama-dharma (DVAD) communities.

It should go without saying, but we cannot design a DVAD community without first defining what it is and what it is not. 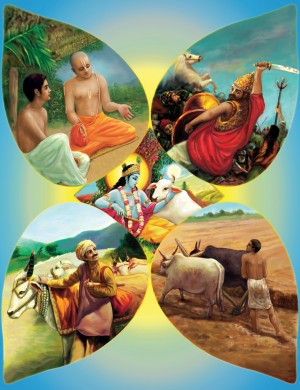 Depending on time, place and circumstance, a DVAD community can appear in various forms–“old wine in a new bottle.” We should not expect to duplicate that description we read about which paints a picture of perfectly qualified brāhmaṇas who were maintained merely by charity, of noble kṣatriyas who could protect and rule simply by their personal prowess and who thus could be maintained by the exacting of taxes, of charitable vaiśyas who, without greed, could incessantly produce more, and of faithful śūdras who met their maintenance by expertly serving without resentment.

Nonetheless, some of the principles of DVAD which must be approximated as closely as possible in whatever form the modern community manifests include:

This, in a nutshell, is the substance of the community we believe Śrīla Prabhupāda envisioned. And life with the land and cows is the substrate on which this DVAD, or brahminical, culture naturally grows.

The following are forms of community which, although legitimate in their own rights, do NOT contain the substance which defines a DVAD community–that community we specifically want to design:

Please keep this working definition of DVAD communities in mind while proceeding through this paper.

The Seed One Plants

It is argued in the following pages that failures in executing Śrīla Prabhupāda’s vision in America and the subsequent reluctance to make further attempts are, in part, due to the fact that to date we have been using the wrong legal structure as the foundation on which to build a community. 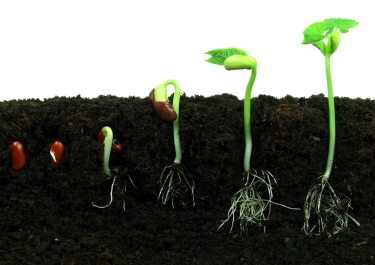 Once an entity has established its economic and legal (meaning federal tax status) structures, its operational trajectory into the future is basically determined. That is, once established, the economic and legal workings of a community cannot be easily morphed into another species. For example, if one legally establishes a project as a church (which has its corresponding economic parameters that are legally allowed by the IRS) one cannot later morph that church into, say, a business. In other words, the seed one plants determines the tree that grows and the resultant fruits. There’s no option to change course!

Therefore, it is imperative when designing a DVAD community—which functions with its inherent economy, referred to in this paper as Spiritual Communism (not to be confused with egalitarianism or material communism)—to choose AT THE ONSET a legal structure which best facilitates that economy and the perpetual success of the community.

Indeed, if plans for a community are properly designed and executed, we will realize that Śrīla Prabhupāda’s desire (the theory) is correct and that simply our attempts at its execution (the application) have been faulty. Otherwise, as Benjamin Franklin said, “By failing to prepare, you are preparing to fail.”

Editor’s Note: For the sake of brevity, we have omitted the footnotes — which point to extensive references — from this article. These can be found in the original PDF above.

This article is written by a guest author. Please see the article above to find the author's name. View all posts by Guest Author

On the frontlines of land-based Krishna conscious living

Learn More About Us